Mothers In Ukraine Just Want Their Kids To Be Safe Lviv, UKRAINE — Giving birth has become an act of courage in Ukraine.

The country is in its third month of a full-scale war after the Russian invasion on Feb. 24, which drove more than 12 million people from their homes. Almost 3,500 civilians have been killed. The Russian military has targeted public sites, even conducting an airstrike on a maternity ward in the city of Mariupol.

But life goes on, too. From Feb. 24 to May 3, the Ukrainian Ministry of Justice registered almost 36,500 newborns. A number of pregnant Ukrainian women went abroad, so some Ukrainians saw the world for the first time outside of their parents’ homeland.

Others remain in Ukraine and marked Mother’s Day here in spite of the tragedy.

“For every mother, both now and always, the most important thing is her child,” Maryna, a 26-year-old cosmetologist, told HuffPost. “I always told everyone that I have no right to worry because I hold the hand of one child, and the other one feels everything inside of me.”

Maryna had been living in Lviv in western Ukraine with her husband, a policeman, but went back to her home village of Velyka Dymerka, near Kyiv, before the invasion. She planned to give birth there so her parents and her husband’s parents could help with the new baby, her second child.

Even though Russia started a hybrid war against Ukraine in 2014, for many people, it was a distant reality. Hardly anyone expected what would happen next. On the eve of the invasion, Maryna and her parents-in-law were joking about the possibility of a full-scale war: “No, this cannot happen in 2022, it is the 21st century!”

Then Maryna was awakened at 5 a.m. by explosions.

Her husband, who was still working in Lviv, told them to go west to him immediately. Facing hourslong lines to patrol stations and bypassing dangerous areas, the pregnant Maryna and her parents took 37 hours to get to Lviv — a trip they could usually make in about six hours.

Lviv isn’t necessarily safe, either. The western Ukrainian city has become a major refuge for people escaping the war, but there is no absolutely safe place in Ukraine now. The city has been shelled four times so far.

Maryna has found reasons for hope. Her second daughter, Mia, was born on March 22, one month ahead of her due date, and is gaining weight well. Mia is “super special,” Maryna said. When the childbirth started, she asked her parents and parents-in-law to come to Lviv from their village, which was already under Russian control. They managed to get out, as did her grandparents.

That may have saved their lives. Massacres around Kyiv started not long after Maryna’s family departed. And her grandmother was diagnosed with a pre-stroke condition that would have been difficult to treat during the occupation.

So for Maryna, Mia is a true family savior.

Her older daughter is three now. To protect her, Maryna does not tell her the whole truth about the war. But the child knows there is war in Ukraine and understands what air raids mean. When she hears the national anthem being played on TV, she runs to the TV set and sings with her hand on her heart. She knows that “Russians are bad guys” and chases them in her children’s games.

“Even if you are scared, you have to get yourself together and show that everything is OK,” Maryna said.

Back in her home village outside Kyiv, occupiers moved into Maryna’s house and took mattresses and pillows to the basement, where they set up a shelter. When the Kyiv region was liberated by Ukrainian troops, Maryna’s father-in-law returned to their village and found the house a mess, with broken TVs and stolen home appliances. If Russians had found any sign that Maryna’s husband was a policeman, they would have probably burned the house down, she said. Fortunately, her parents hid everything well.

The war has affected countless other families as well.

It is even reflected in new babies’ names: Two children, a boy and a girl, were reportedly named Jan Javelin and Javelina, respectively, after an American-made Javelin portable anti-tank missile system became a symbol of Ukraine’s resistance to Russia.

Yuliya, 38, came to Lviv from Kyiv two weeks after the hostilities started. At first, she and her husband moved to their seasonal house (dacha) near Kyiv. But staying there was dangerous, particularly if she went into labor or if there was another emergency during curfew hours when all the people outside could be considered saboteurs.

So the couple came to Lviv, where Yuliya gave birth on April 7 at Lviv Regional Clinic Hospital.

Halyna, 36, was also in the maternity center at Lviv Regional Clinic Hospital, tenderly watching her third baby. Two and a half years ago, her son died in a car accident. Another son has cerebral palsy. This girl was born prematurely, but she is healthy.

“Hearing the word ‘Mama’ is the most important thing in life,” Halyna said.

If Abortion Becomes Banned, Women Still Have Some Options

Are You Fit for Your Age? What Really Counts 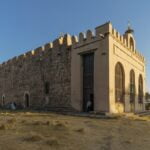 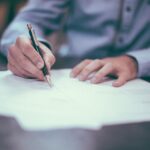 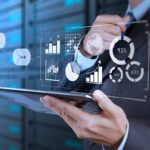 Where to see ‘Big 5’ wildlife 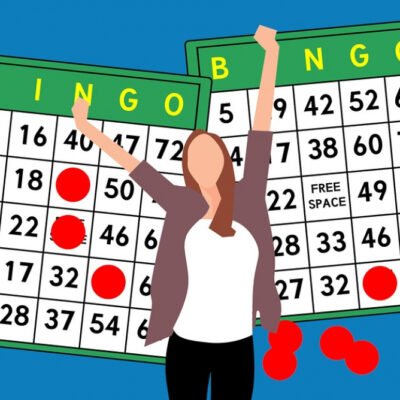 The Ukrainian girl who moved by singing “I’m free” in a shelter, performed the national… How Many Questions are on the Australian Citizenship Test 2022? 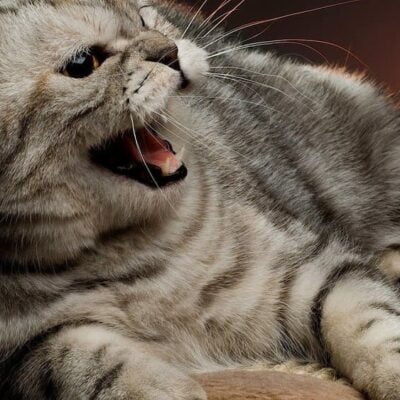